My interview with Simon Robson

Simon Robson (aka Knife Party) will  speak today at Sydney’s SPAA Fringe Annual Conference for emerging filmmakers. Simon is Creative Director of Engine and directed the animation for the BAFTA nominated feature film ‘Taking Liberties’. His most recent project is ‘Coalition of the Willing’ - an animated film and web-based event about an online war against global warming in a ‘post Copenhagen’ world.

I asked Simon some questions for Desktop Mag about the project and the interesting process of crowd-sourcing and you can see it over here... 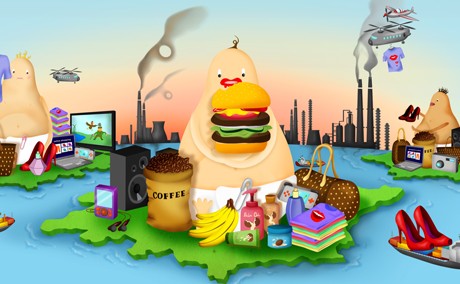 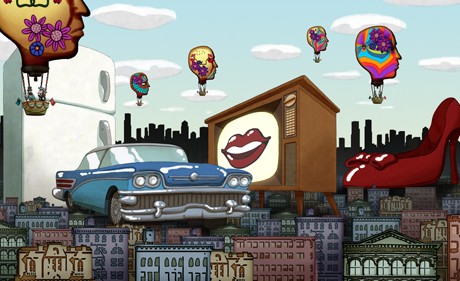 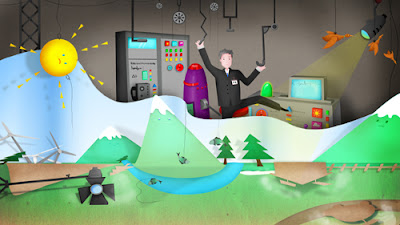 You can (and should) watch the film here: http://coalitionofthewilling.org.uk

I am always searching for inspiration in all kinds of design avenues and I post what I find here on Mishy Lane Blog.

Please also visit me around the interweb. I have an online portfolio for my work, and am on twitter and tumblr.